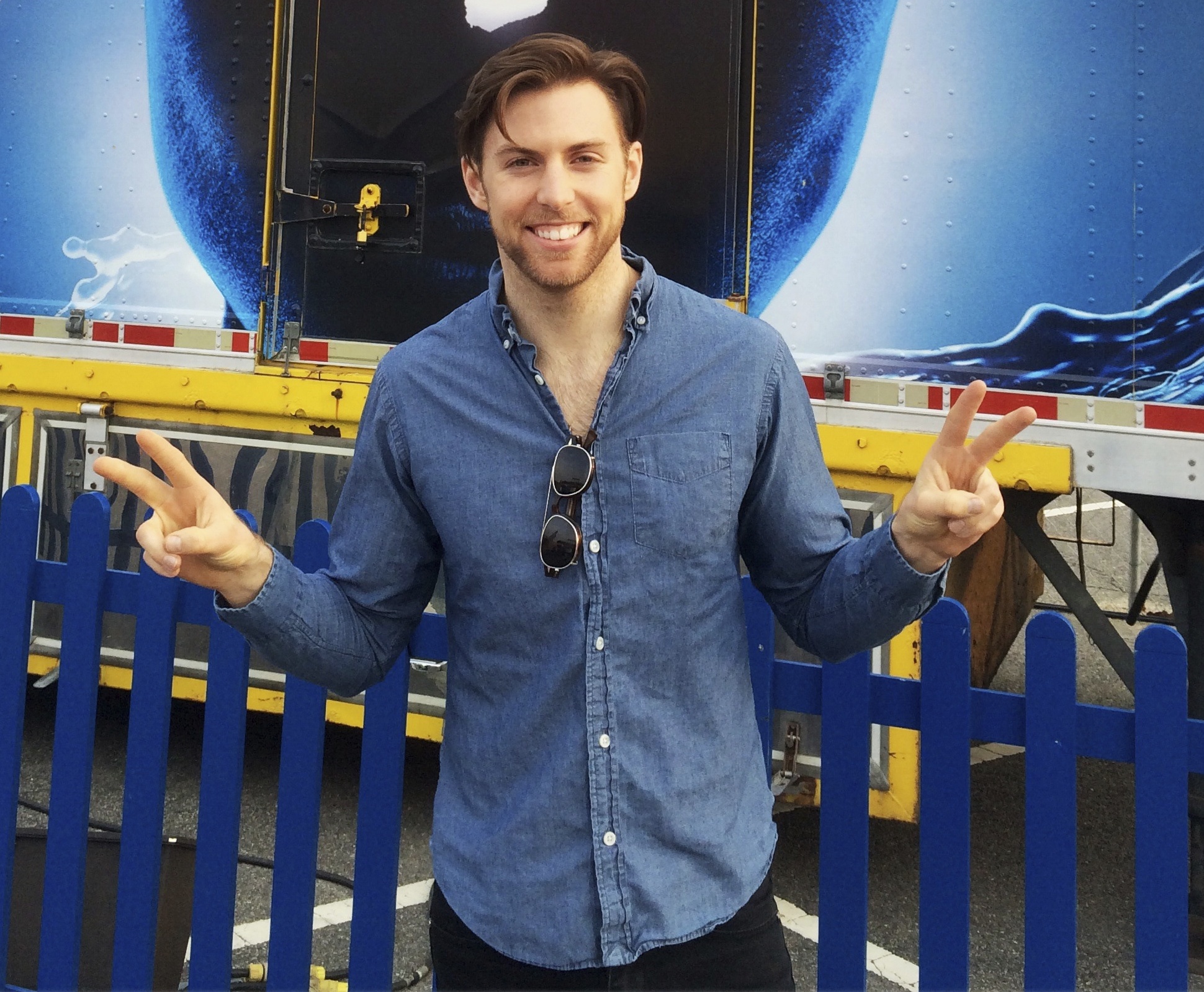 How many of us decided with a friend that we were going to start working out at a certain time everyday to hold each other accountable? The verbal agreements are often made in an excited stupor– in a moment when alone you both feel helpless, but the combined effort has you both revving the goals up beyond measure.

How many of us are kicking ourselves by day three regretfully ignoring our reminders to work out.

Perhaps you’re the motivated friend who now texts and calls with no response.

I’ve worked with many clients who stopped working out for weeks after feeling as if they let their friend down or were let down by a close friend.

1. Communicate
Often times the hardest thing to do because we don’t want to go back on our promises. If you are at the point where you are resenting your friend and the bitterness is manifesting into guilt, realize that working out is an experiment that needs to be evaluated.

You want to keep your partner on the same page. Be vulnerable .

2. Come down to earth
Now that you both aren’t in the clouds this is the best time to have a conversation around what is realistic—you both might refer to SMART goals and talk about things that worked for you in the past.

If combined you both want to lose 10 pounds in one week but neither of you have actualized that—then decide on 5 pounds. Small wins made together will make all the difference.

3. Set basic expectations
If you can’t work out together one day what is the back up plan?  Forecast a busy day at work when the last thing you want to be concerned about is working out plus the pressure of feeling that you’re letting someone down.

If you plan the if  _____, then  _____ senarios then you’ll both continue to be on the same page the next day. Staring at your phone blankly waiting for a response isn’t a situation you should find yourself in.